About Patty in the Media 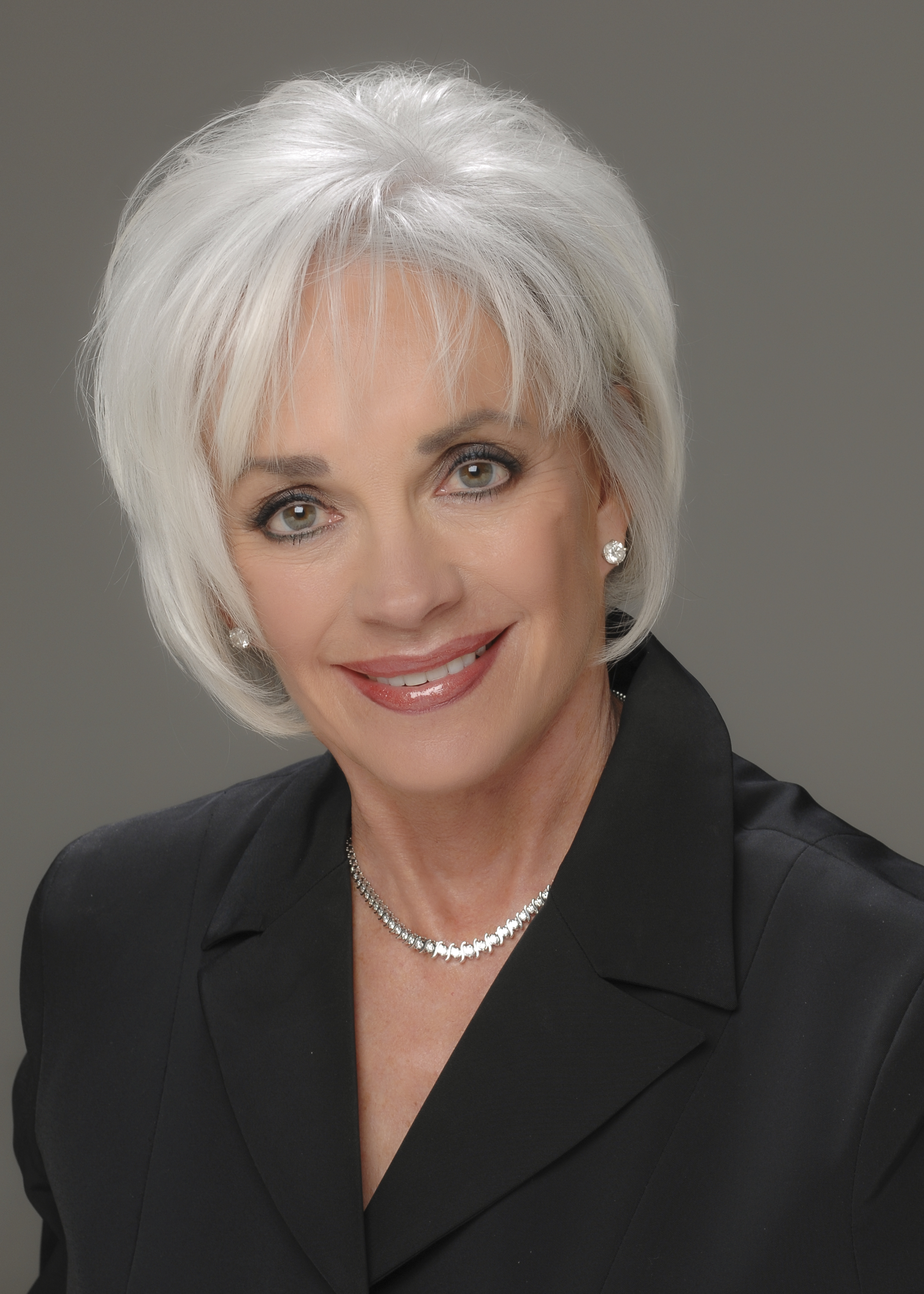 Patty Kogutek, author of “A Change of Habit” has helped thousands cure their anxiety, living “guilt-free”.  Living as a Catholic nun for 7 years, and working her way through a 12 year failed marriage, Patty gathered “7 Secrets to Guilt-Free Living” that gave her the courage and the permission to finally follow her heart putting the expectation of others aside.

Although Patty has earned her doctorate degree in Educational Administration from the University of Southern California, she has learned her most valuable lessons through the “school of hard knocks” teaching her how to effectively protect her own happiness, living life on her own terms.  You don’t have to be a former nun to have your happiness slip away.

Patty works with “women at risk” who try to please everyone, who have a difficult time saying “no”, and feel that they have to juggle life’s stresses taking care of everyone but themselves.

In what others may term as “failures” Patty views her “missteps” as stepping- stones to find happiness.  She can now share her experiences showing other “guilt sponges” how debilitating an emotion guilt can be emotionally, physically, and psychologically.  Those who have attended Patty’s workshops have raved in testimonials, thrilled that they have learned where guilt comes from, its physical manifestations, and how to avoid the pitfalls of those hurling guilt at them.   Sharing the “7 Secrets to Guilt-Free Living” Patty leads others to take control of their lives to find the joy that they deserve.

“A Change of Habit” has won worldwide acclaim with 14 awards, both nationally and internationally.  Patty has also released “The Making of a Guilt Sponge” the prequel to “A Change of Habit” sharing how guilt trips can take you to unwanted destinations. 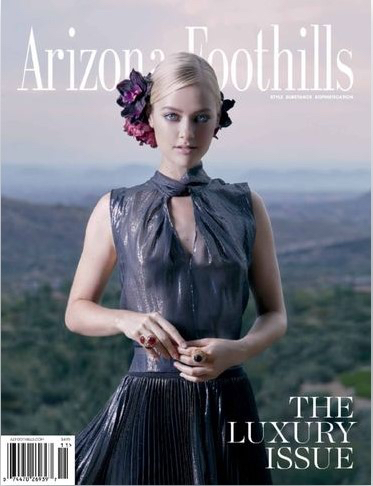 Have you ever wanted to know the author behind the book cover?

Get to know Patty in this interview with AZ Foothills Magazine.

In this episodes you’ll learn how to kick guilt to the curb! Loree talks with Patty about why she went rogue and finally hung up her habit and her “7 Secrets to Guilt-Free Living.”

Janus interviews Patty Kogutek of Spiritually Speaking. Patty, author of “A Change of Habit” has helped thousands cure their anxiety, living “guilt-free”. Living as a Catholic nun for 7 years, and working her way through a 12 year failed marriage, Patty gathered “7 Secrets to Guilt-Free Living” that gave her the courage and the permission to finally follow her heart putting the expectation of others aside.

Patty has her own theme song, “Guilt Free,” which was created by Don Beans. You can listen to it here.

Patty sat down with Coach Rea for her radio show, YOUR LIFE NOW, to help inspire others with her guilt-free ways of life.

by Coach Rea (Produced by: Your Life Now, LLC)

These and other questions I discussed with Dana Wilde on her radio show, The Mind Aware Show that airs on the Wall Street Business Radio Network.

The blog, Tales of a Little City, celebrated Patty after meeting her at the New England Book Festival in 2014. Check out the post here.

A July 2014 SoulFriends newsletter introduced Patty as a new “Sage” and her short article, “Adversity Becomes You,” was featured.